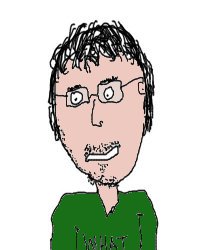 He's just some guy. Really. Like his comic-strip counterpart, he's a bit more than slightly insane, and may just be the embodiment of chaos on Earth. He's also the guy who writes the software that powers the site, and hosts it. Told you he was insane. 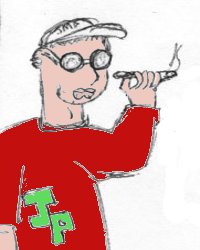 The first guest artist in the jargonverse, JP brought a lot of weed humour to the strips, as well as a whole new drawing style.

The deviousness (and deviance-ness) of sicPuppi is unchallenged. She is warped beyond all hope of sanity, and her twisted artwork proves it. What a weirdo! 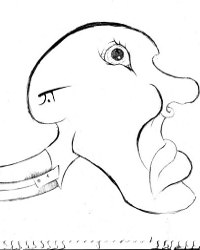 Well, insanity must run in the family, because Revan is almost as insane as his mad mad uncle Huri. But at least Revan knows how to draw! 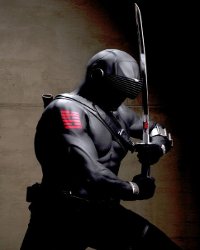 We've only ever gotten one submission from Seethe. Hope he can throw us some more one day. He's pretty bat-shit crazy too by the way. Just so you don't get the idea that there is a single sane contributor to this comic. 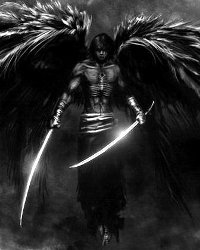 A gaming geek of the higest nature, Kalden is a huge fan of RPGs and even makes his own. An avid follower of 4chan and all its evil spawn, who knows what strange emissions will come forth from his twisted mind.